The Art of Crochet 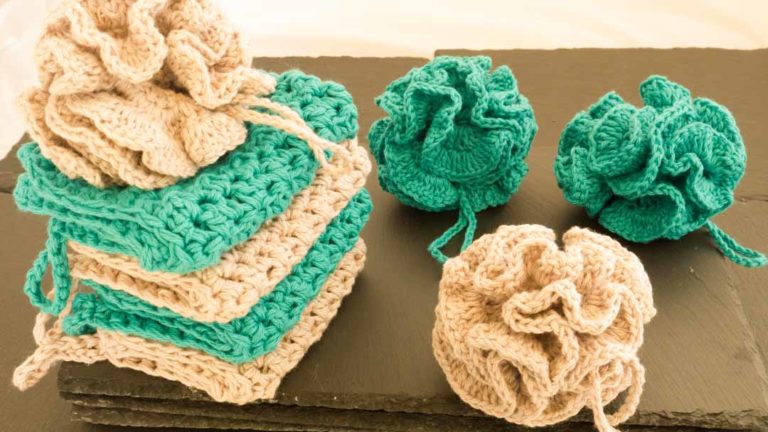 Crochet is a wonderful and slightly addictive craft that creates materials using a wide variety of thread and one crochet hook (often mistaken for knitting, that uses two needles). Even Queen Victoria crocheted, which included eight handcrafted scarves which she presented to eight outstanding men that were in the Second Boer War. I believe some of these may have survived and are in museums.

I have been crocheting for a few years now. I tend to remember useless pieces of information.  For example, crochet is an adaption of the fishermen and their fishing nets. So, I decided that as his craft is a passion of mine, I’d do a little digging. 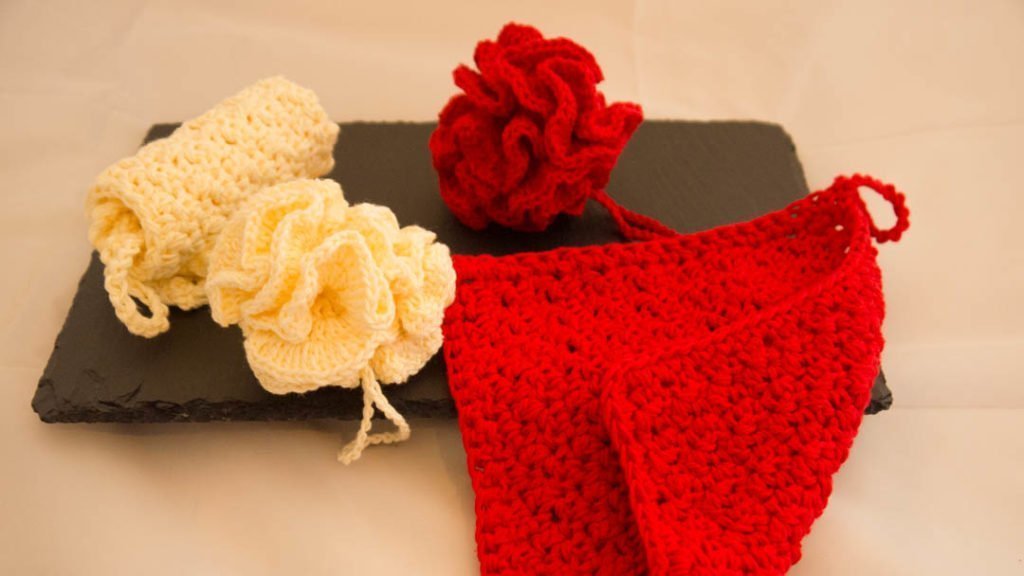 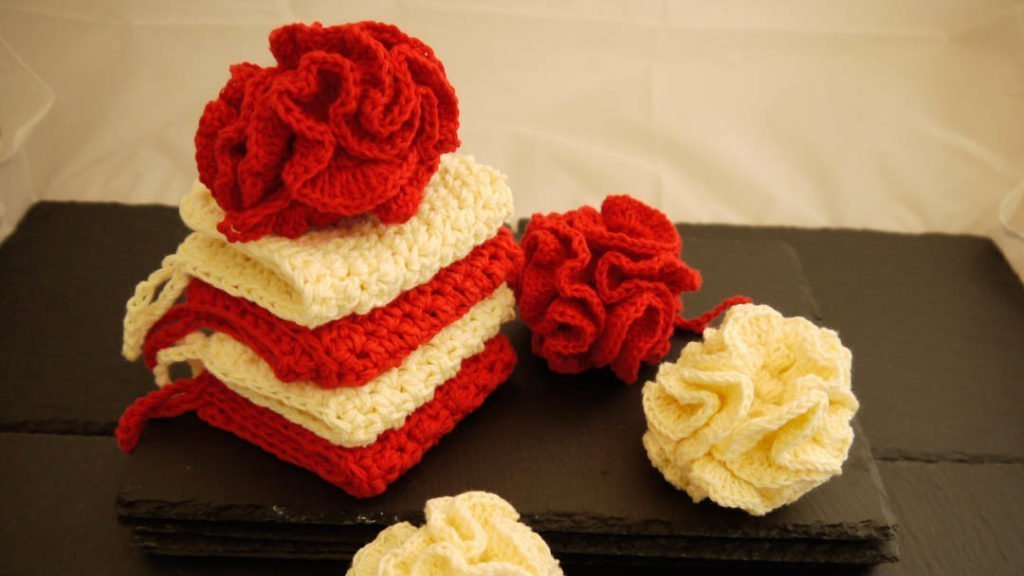 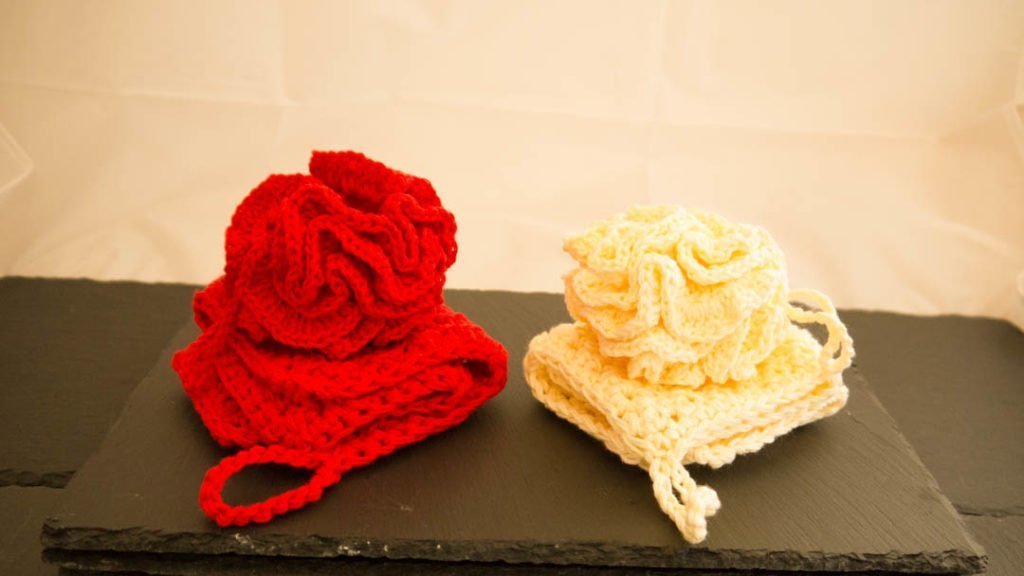 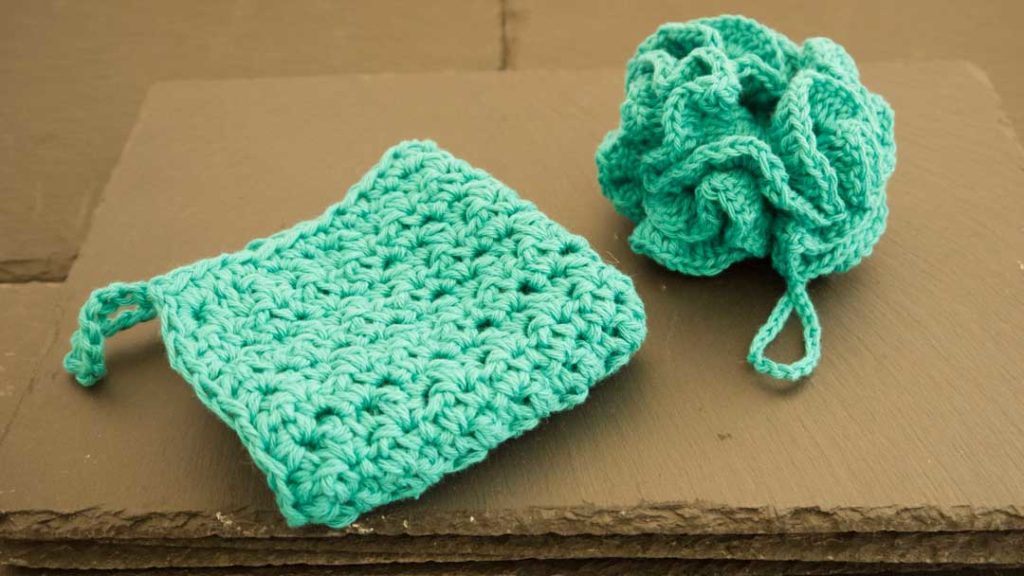 There are several internet sites that discuss the history of crochet and I soon learn that there are several ideas or theories about how this fabulous craft was created. A lot of these websites are blogs, so how do we know which information are actual facts or just projection?

Some believe that crochet in adapted/evolved from tambouring (Chinese needlework), which is similar to needlework but uses crochet stiches. Crochet then evolved into Shepherd’s Knitting (crocheting in the air). There are now different forms of crochet. I read that Irish crochet was developed (of course, in Ireland but is now practised worldwide), during the potato famine. This was to create items to sell, as crops failed (which left a lack of income). Tunisian crochet has several names but can be thought of a combination of knitting and crochet (crochet is one hook with generally one loop on, knitting is two needles with several loops and Tunisian crochet is one hook with several loops). Although it is crochet, the finished work can have the look and feel of knitting. I have dabbled in Tunisian crochet but as my time has slowly been taken over by other crafts, this has fallen by the wayside. I must find time again to start this craft again.