A Walk Near Corlea, Longford 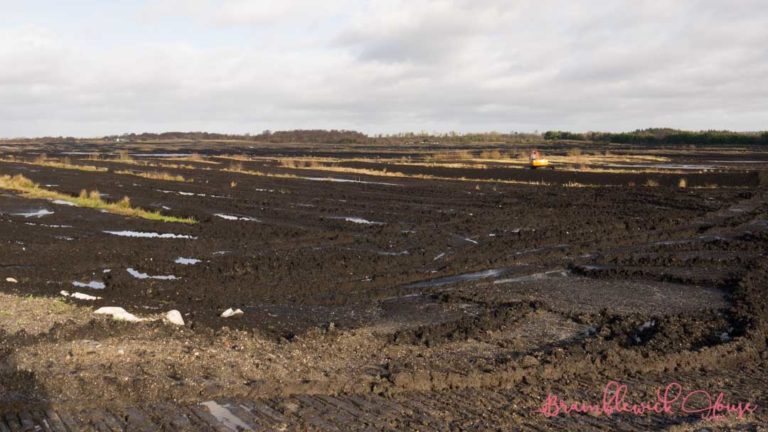 The trip up to Corlea Trackway, near Keenagh, was meant to be an opportunity to take some pictures of the wooden iron age road unearthed from the bog after two thousand years and now housed in the centre built especially to preserve it. We could have had a coffee or tea in the café and walked outside over the modern extension of the track built in the direction the original would have taken and photographed more. We could also have talked to Noel, one of the guides there, and found out if anything new had been discovered since we were last there. Every relative who visits us gets taken to the trackway centre at some point – not only is it fascinating but it’s also free to get into. However, it was not to be. We really should learn to check seasonal opening. 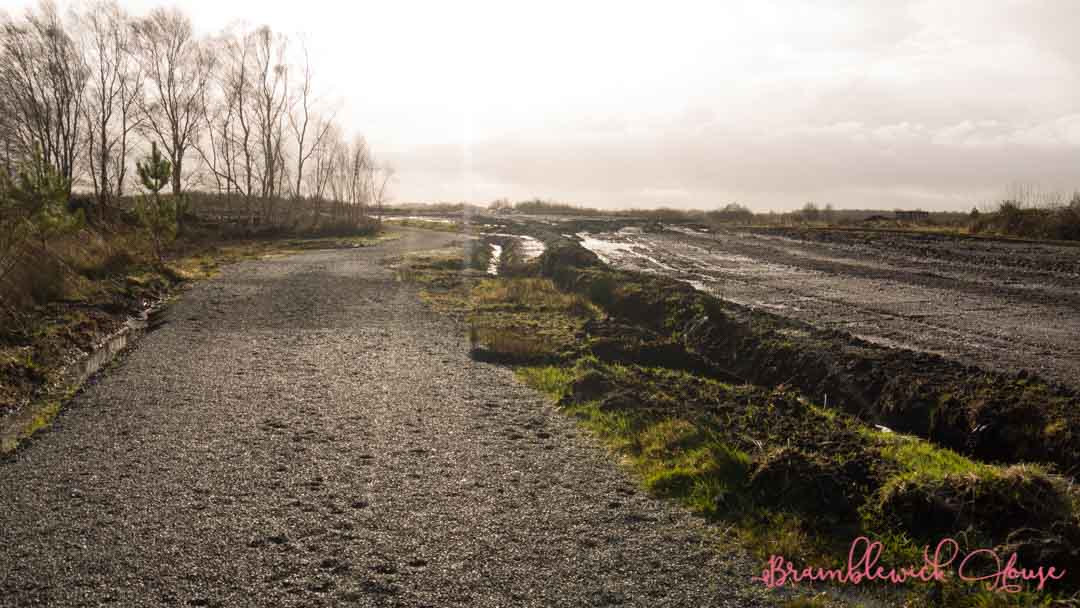 On the way back, driving down the wonderfully roller coaster roads that bog country produces we realised that there’s another story to be told here. The Corlea track way sits in the middle of bogs currently harvested for their peat but these operations are drawing to a close and as we pulled up in a newly constructed car park we could see what was shaping up to replace them. New tracks, not of wood this time but grey stone, snake out across and around the land. It shouldn’t have come as a surprise. At a conference at the trackway centre in the Autumn of 2016, the plans for the area had been laid out. The bogs were going to be returned to their original state and once more become places caught between the land and the water. Nature would re-seed them and people would come to observe it at work. The tracks were obviously the initial part of this strategy.

It’s strange to think that in the shadow of that Iron age trackway that originally stretched for miles across the bog we continue to build our own – roads to travel from A to B, railway lines to carry peat and people to work, and now tracks to walk along for leisure. Though we may no longer place offerings into the murky depths of the bog, it still remains an important place with much yet to give.

Why not come and experience our wonderful landscape and heritage? Book a short (or long) stay in one of our unique shepherd’s huts. Follow the link here. 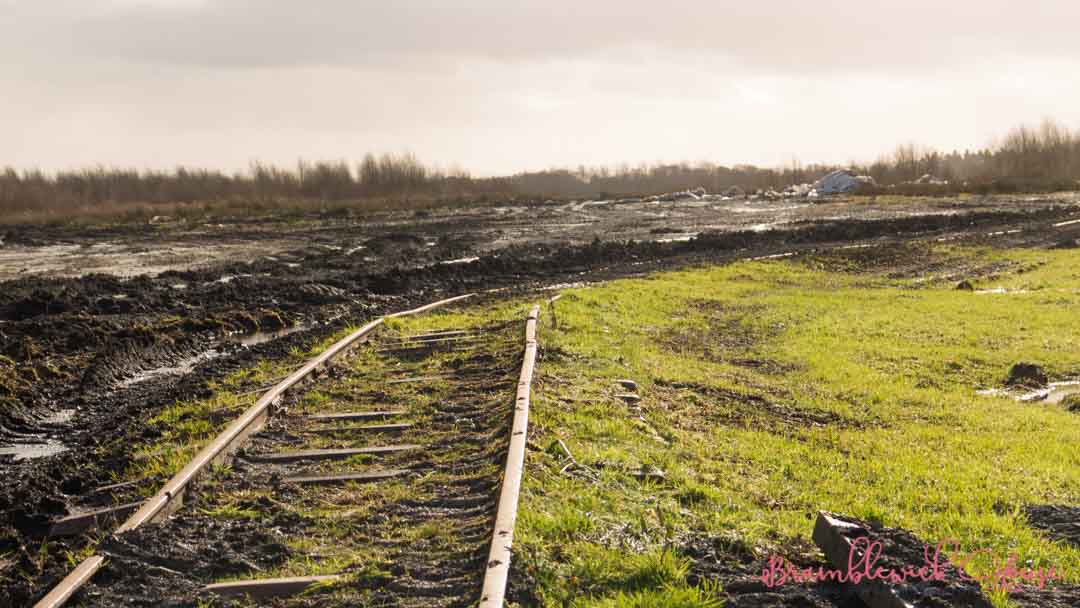