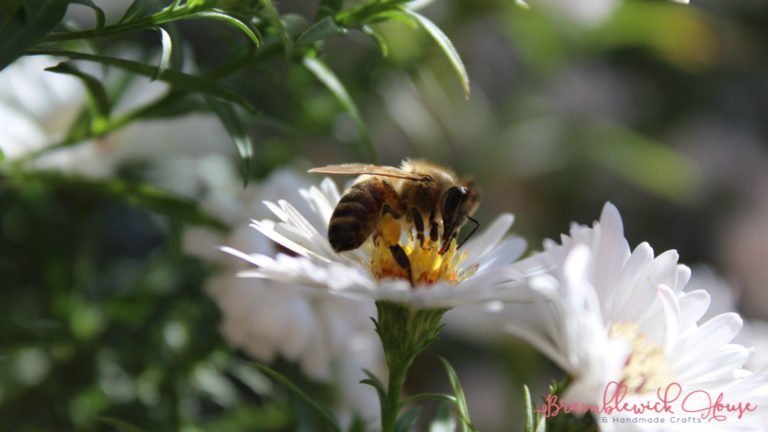 In 2016, I joined the Longford bee keepers’ association and what started out as a way to meet new people and a vague intention to keep bees finally saw me take the plunge and come into possession of a new colony that quickly went from strength to strength, eventually providing me with six jars of wonderful, pure Irish honey and now sits on its specially built platform at the bottom of our field.

The few winter checks I have been able to undertake have shown that the colony is still strong and thriving and it is because of this that work is now afoot to make sure I’m ready for the Spring surge. A Spring of good forage like last year will see the bees rapidly expand their numbers at such a rate that a single hive will not be enough to house them and so they will swarm, the old queen taking up to three quarters of the colony with her. Rather than allow this to happen, I will have to manage and take advantage of the swarm process by splitting the colony, giving it space to grow further by putting the old queen with a few frames of stores and bees into a small nucleus hive (nuc) to begin work on building a new colony. 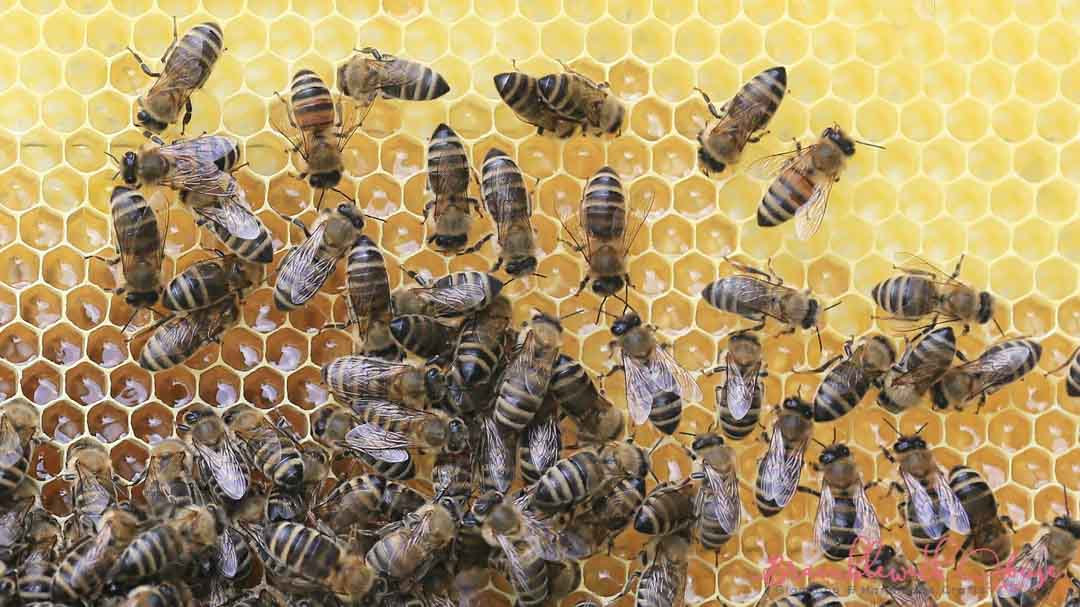 I have a new hive that needs to be painted to withstand the weather and the frames for the brood chamber (where the queen lays her eggs and the resulting grubs fed and raised) nailed together and wax bases affixed. It is a long and sometimes fiddly process but there is something immensely satisfying in it, to take part in an activity thousands of years in the making. I am building a house for the majority of the old colony to move into so I can sterilise my original hive. This will eventually be the home for the new colony when it has grown strong enough in the nuc.

Though there is a desire to get it done and to have it completed, the close focused work of building it gives a sense of purpose and expectation that is enjoyable in its own right. Then there’s the smell of wood and wax – it’s an evocative perfume that I could live with all day long. The bigger challenge of course is to ensure that its new occupants thrive but that is entirely a different matter and dependant on factors I can and cannot control but for now, at this stage of the year, all things seem possible. 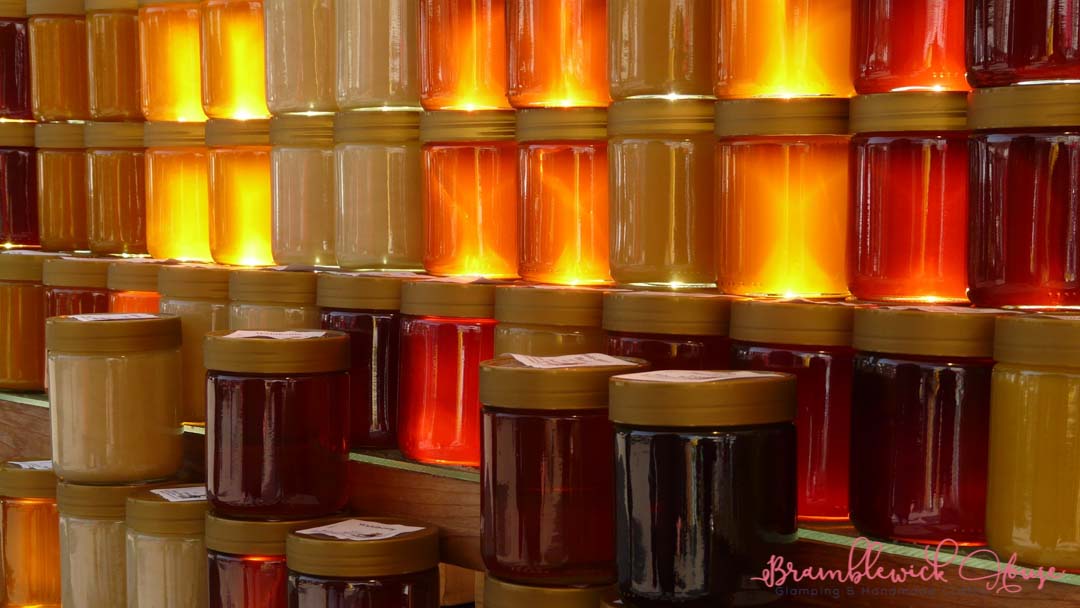 There will Bee more to come!